skip to main | skip to sidebar

So, I got my Cricut Expression in the mail today. It's still in the box - I haven't had time to get to it yet, but I did peek inside and I'm kind of surprised by how BIG it is! I knew it took 12x12 papers, but I guess I still didn't picture it right. So now I have to scramble and make some space in my room for it! And I can't play around with it yet because it didn't come with any cartridges. When I get another DT box from 3Birds, I will also be getting both of those cartridges, but I wasn't sure when that would happen. So I went ahead and ordered a cartridge from Ebay. I got the Nursery Rhymes one for $15. I thought it was a good deal and it looks like it has some cute stuff on it. I didn't want to pay too much since I'll be getting two 3Birds ones soon, and I'm thinking of getting SCAL or MTC or something along those lines. But I did want to get one cartridge really quick just so I can CUT something! LOL My machine came in a bundle with 12x12 mats, 12x24 mats, and a whole bunch of other stuff, like vinyl, glass etching solution, spatula, some sort of cd's....I feel like it might be a bit of a time investment to figure it all out!

In other news, DH and I just watched "Get Him To The Greek". It was actually pretty funny! Isn't it the best when you go into a movie with extremely low expectations and then it surprises you and is actually somewhat good? I mean, how often does that happen.

And tomorrow is DH's birthday!! Poor DH has to work and he has to go in early, and isn't sure if he can get out very early. I hope he's out early enough for us to at least get some take out to help us celebrate.


Don't forget - October is almost over, so there are only a few more days left to take advantage of the Creative Charms Deal of the Month. There are two available: 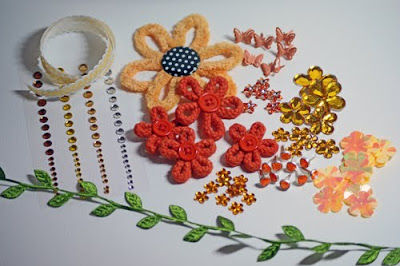 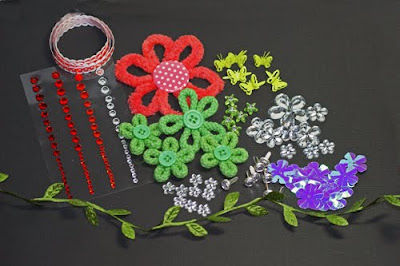 Also last chance for the "Kit of the Month". This month it's Vintage Halloween. 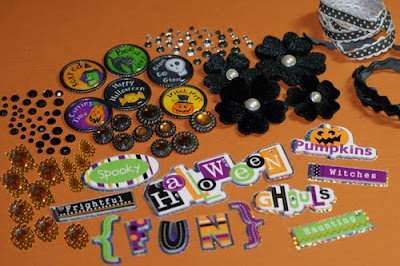 I so appreciate you taking the time to comment! I love reading them!!

Welcome to my blog 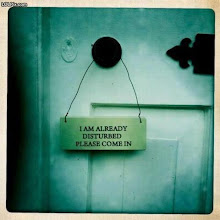 Get To Know Me 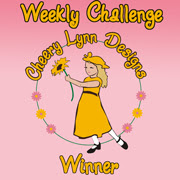 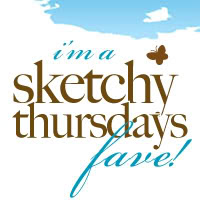